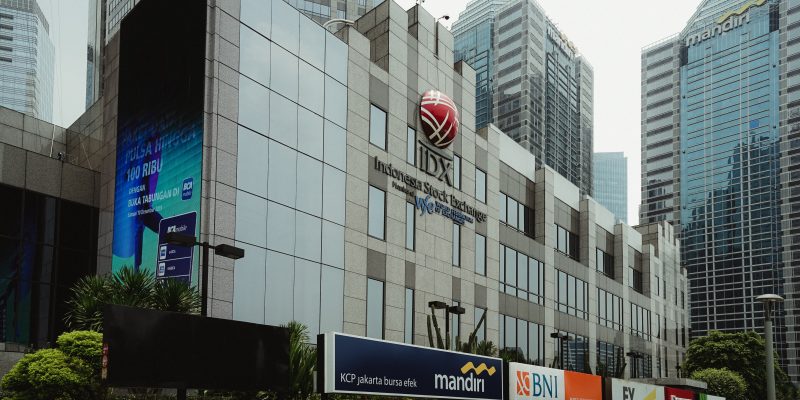 U.S. stock futures rose early on Friday as traders watched to see if the S&P 500 will tumble into bear market territory.

Those moves came after another downbeat day on Wall Street. The Dow and Nasdaq, meanwhile, dipped 0.8% and 0.3%, respectively.

The S&P 500 fell 0.6% and is now 18.6% below a record closing high set in early January. The index is also more than 19% below an intraday all-time high reached earlier this year. At those levels, the benchmark index is within a stone’s throw of entering a bear market — defined by many on Wall Street as a 20% drop from a 52-week high.

Stocks have been under pressure this week — with the S&P 500 and Nasdaq each losing more than 3% and the Dow falling 2.9% — as the latest quarterly figures from big box retailers such as Walmart and Target raise concerns about a weakening consumer base and the ability for companies to deal with decades-high inflation. Target and Walmart are down sharply after posting their quarterly results this week.

“While many cross-currents are causing the current sell-off, the proximate cause of the recent acceleration in the stock declines revolves around fears about the U.S. consumer,” Glenview Trust CIO Bill Stone wrote. “For the first time in the post-Covid period, retailers have been stuck with some excess inventories. Costs due to inflation are also taking their toll on their earnings.”

“Lastly, there is evidence that the lower-end consumer is feeling the pinch from the increase in prices,” Stone said.

Ross Stores was the latest retailer to fall after posting earnings. The stock was down more than 22% in after-hours trading. CEO Barbara Rentler said that “following a stronger-than-planned start early in the period, sales underperformed over the balance of the quarter.”

Jeremy Grantham says today’s bubble is worse than 2000, calls stocks to at least double their losses

The sell-off has entered ‘a new phase,’ Allianz’s El-Erian says. How investors can deal with it

Meanwhile, the Federal Reserve has signaled it will continue to raise interest rates as it tries to temper the recent inflationary surge. Earlier in the week, Chair Jerome Powell said: “If that involves moving past broadly understood levels of neutral, we won’t hesitate to do that.”

That tough stance on monetary policy has stoked concern this week that the Fed’s actions could tip the economy into a recession. On Thursday, Deutsche Bank said the S&P 500 could fall to 3,000 if there is an imminent recession. That’s 23% below Thursday’s close.

Stocks have struggled to find their footing for roughly two months, with the Dow on pace for its eight consecutive weekly decline. The S&P 500 and Nasdaq were headed for a seven-week losing streak.

Subscribe to CNBC PRO for exclusive insights and analysis, and live business day programming from around the world.