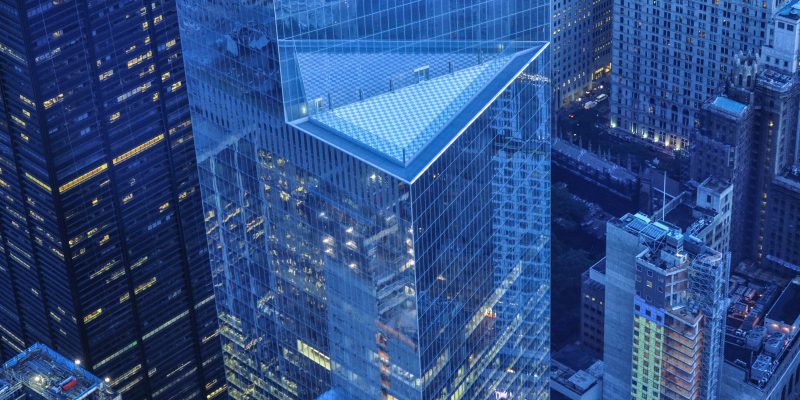 Investors have grown even more fearful of tech stocks in May, slashing their allocations to the lowest level in nearly 16 years, according to a closely watched Bank of America gauge. Professional investors responding to the bank’s Global Fund Manager Survey indicated they had reduced technology to a net 12% underweight, a reduction of 23 percentage points on the month and the shortest position since August 2006. Michael Hartnett, the bank’s chief investment strategist, noted a “big flip” in sentiment, which this year has seen tech cut to an “extremely bearish” underweight after investors have been overweight the sector for the past 14 years. The moves come amid fears that the Federal Reserve will have to raise interest rates more than expected to combat a 40-year high in inflation. Growth-oriented tech stocks are particularly sensitive to higher rates as it makes future earnings look less attractive as the cost of capital and innovation rises. Current market pricing indicates the Fed is going to take its benchmark borrowing rate to a 2.75% to 3% range by the end of the year, from the current target of 0.75%-1%, according to CME Group data . Portfolio managers in the survey listed the general tightening climate among global central banks as the top “tail risk” threatening returns. That was followed by recession and risks from inflation. Other parts of the Bank of America survey reflect broad worries about the market’s direction. Cash levels have risen to a 6.1% allocation, up from 5.9% in March and the highest allocation since the Sept. 11, 2001 terror attacks. That comes with global growth optimism falling to a net -72%, the lowest level in the survey’s history. “Investors are very long cash, commodities, healthcare, staples, and very short tech, equities, Europe” and emerging markets, Hartnett wrote. He added that the allocation to defensive sectors is similar to where investors were during the financial crisis of 2008, the European debt crisis and the early days of the Covid pandemic. The bank’s Financial Markets Stability Risks indicator also is at a record high. “The high perceived risk to financial market stability also points to a further decline in equity prices,” Hartnett wrote. The survey took place from May 6-12 and entailed 331 panelists with $986 billion in assets under management.