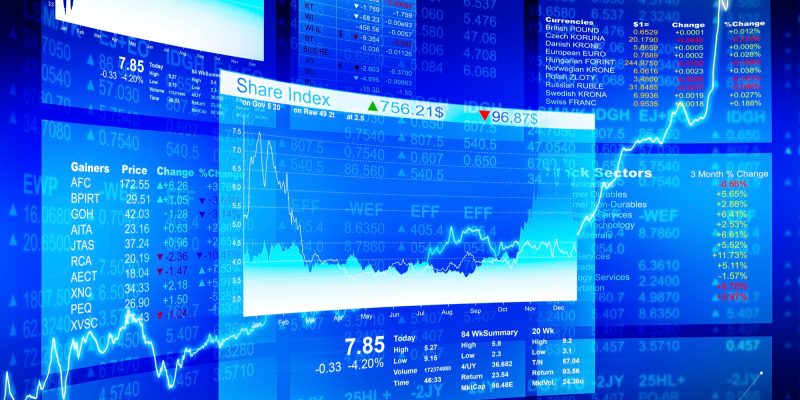 (Bloomberg) — Tokyo’s money market traders are doubling down on their bets on Bank of Japan rate hikes in the future, even as officials insist they will stick to super-easy policy.

A gauge of where overnight borrowing costs in the interbank market will be in two years time has pulled further away from current rates, hitting the highest since 2011 this week. The two-year forward overnight index swaps climbed to a high of 0.19% — a gap of about 20 basis points above the current rate — a sign of increased speculation that a shift in policy lies ahead.

The BOJ is currently committed to rock-bottom rates to support the economy and is undertaking unlimited bond purchases to keep benchmark yields within its target band of 0.25% either side of zero.

“Wariness continues to linger in markets about the BOJ doing some sort of policy tweak — not just widening the band to allow for 10-year yields to move,” said Takenobu Nakashima, chief rates strategist at Nomura Securities in Tokyo. “Speculation for a policy shift is particularly strong among foreign investors.”

Traders likely remember that BOJ Governor Haruhiko Kuroda suddenly introduced a negative rate policy in 2016, despite having denied such a move was a possibility at the time, Nakashima added.

Last month, the BOJ kept its main yield curve control settings and the scale of its asset purchases unchanged despite the recent turmoil in bond and currency markets. Kuroda said there is a need to support the economy with persistent easing.